During January 2013 Alepo was the battlefield between Asad loyalists and FSA (Free Syrian Army). Because that the oldest city in the world became a scarfed map where the civilians tried to live between scaring frontlines.

This work was an assigment for Newsweek and AP

Note: This gallery is a small sample of my work on this project. I use the gallery "9 stories 9 pictures" as a sample of my portfolio. If you want to see more photos of this project contact me. 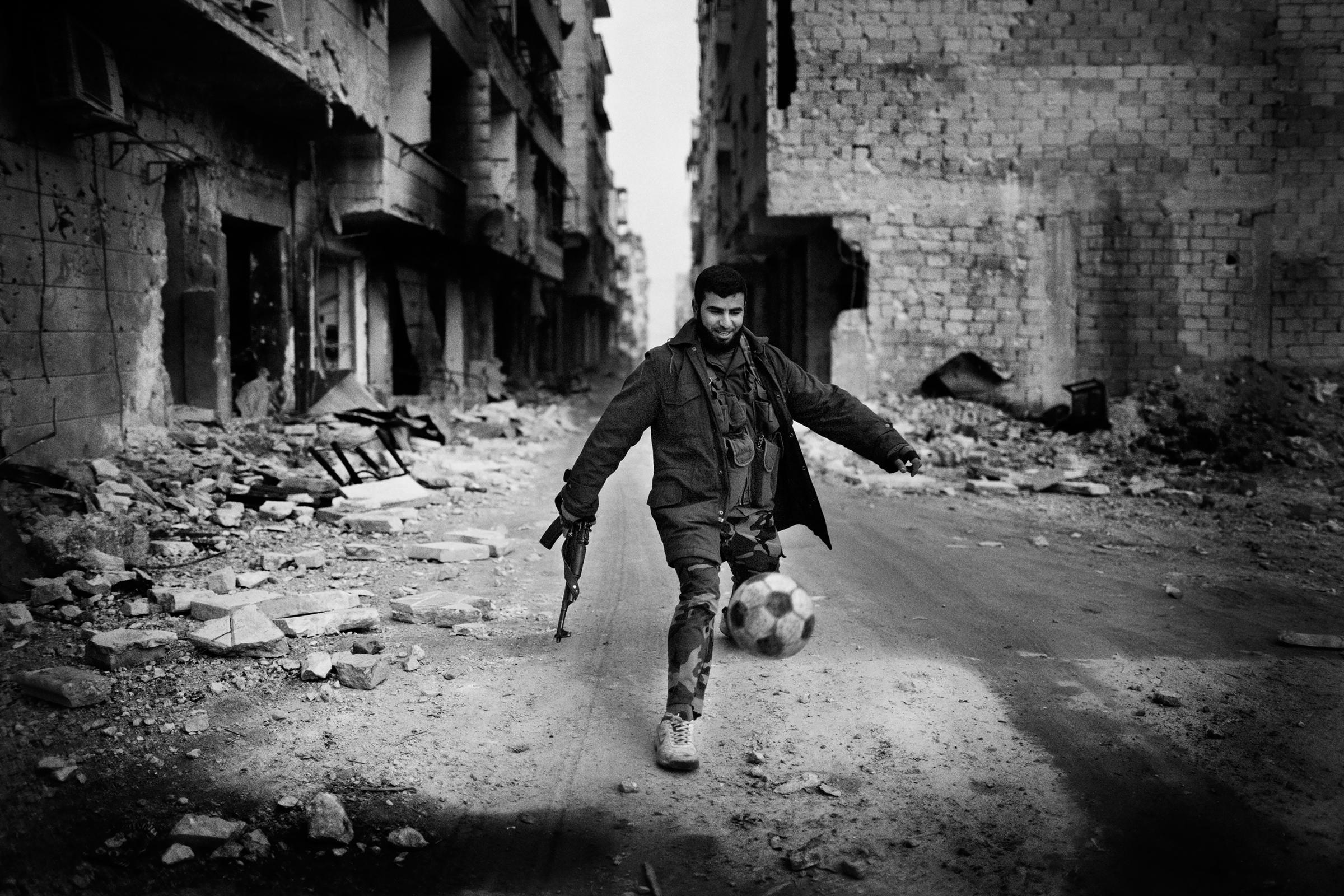 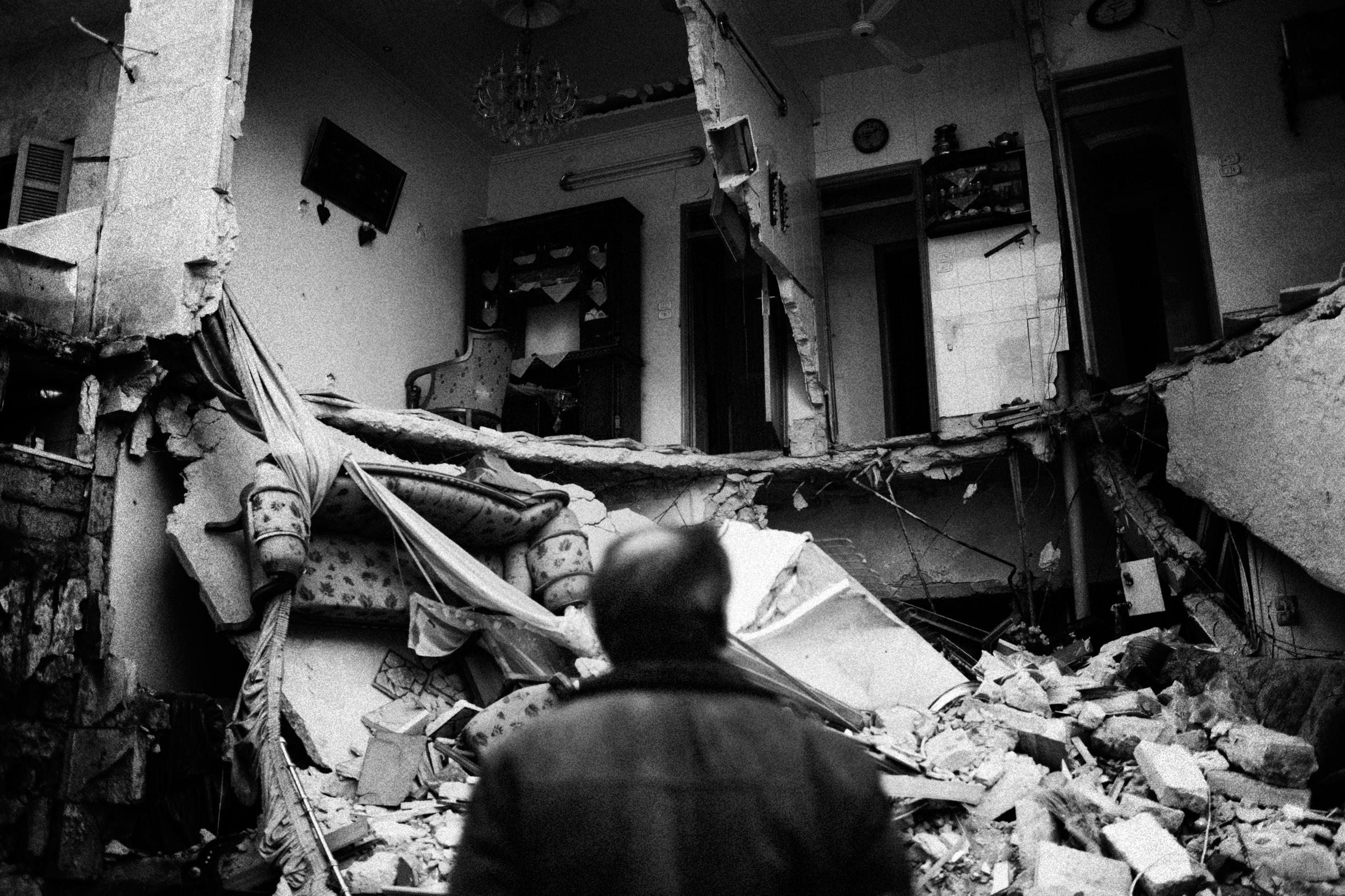 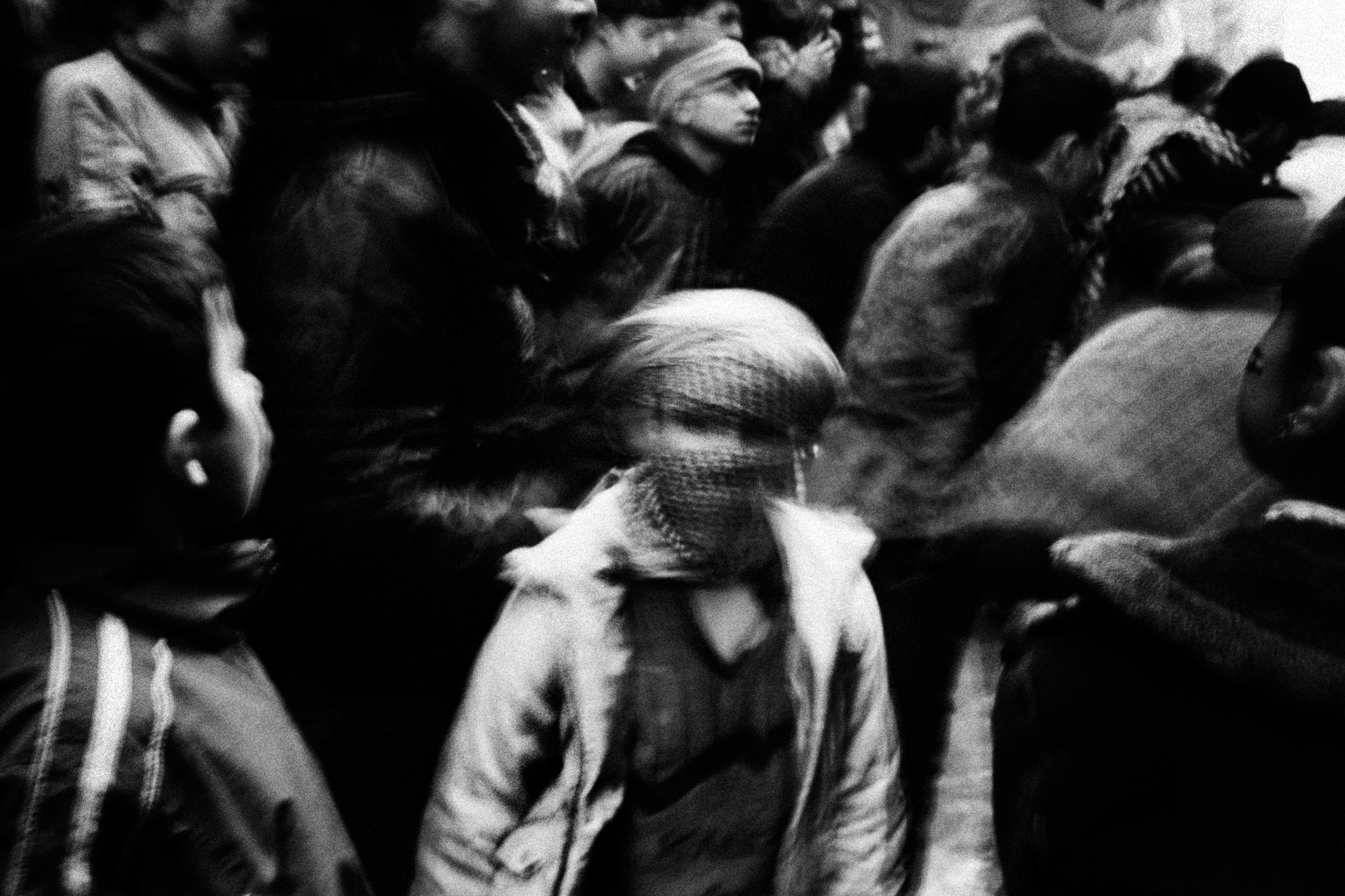 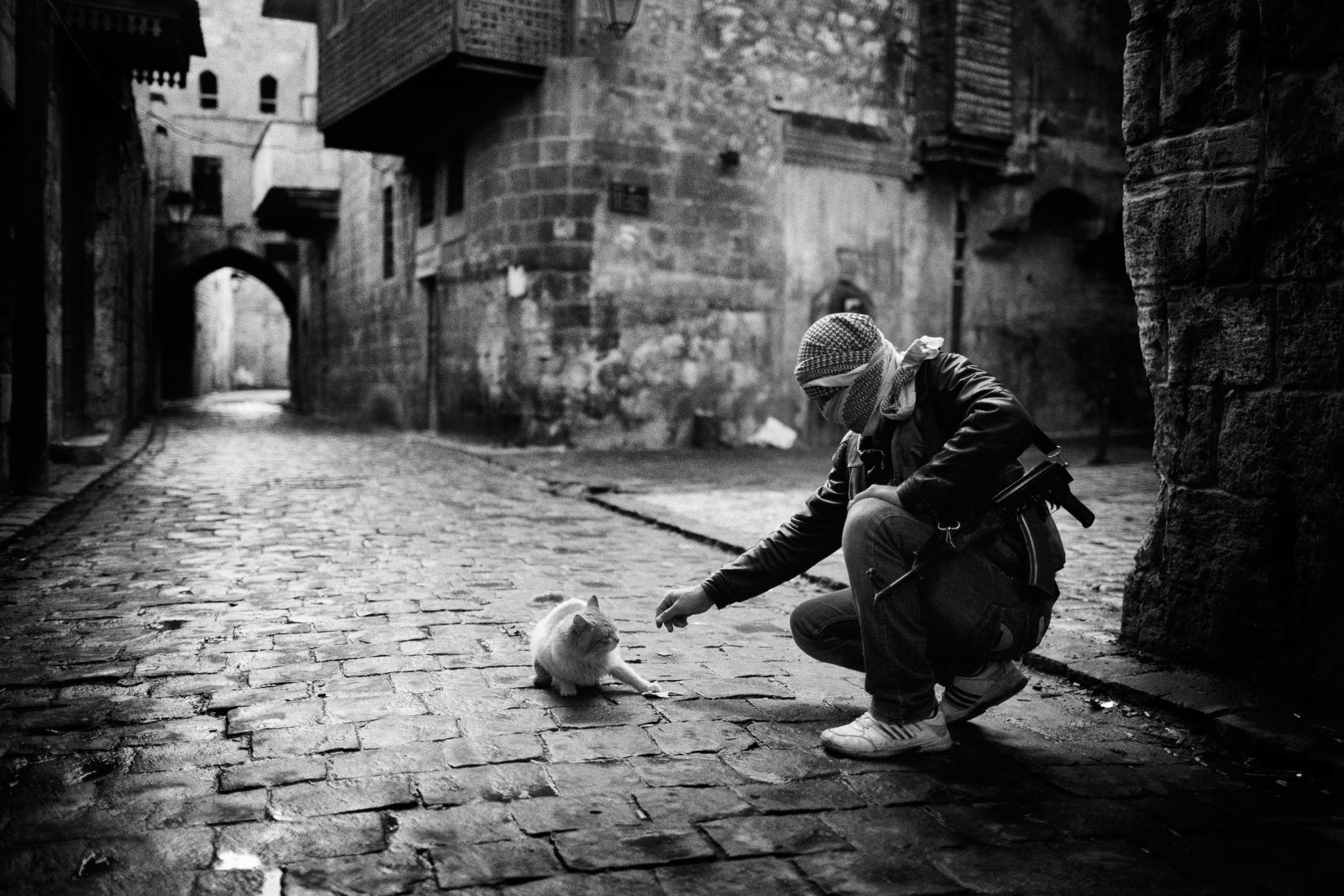 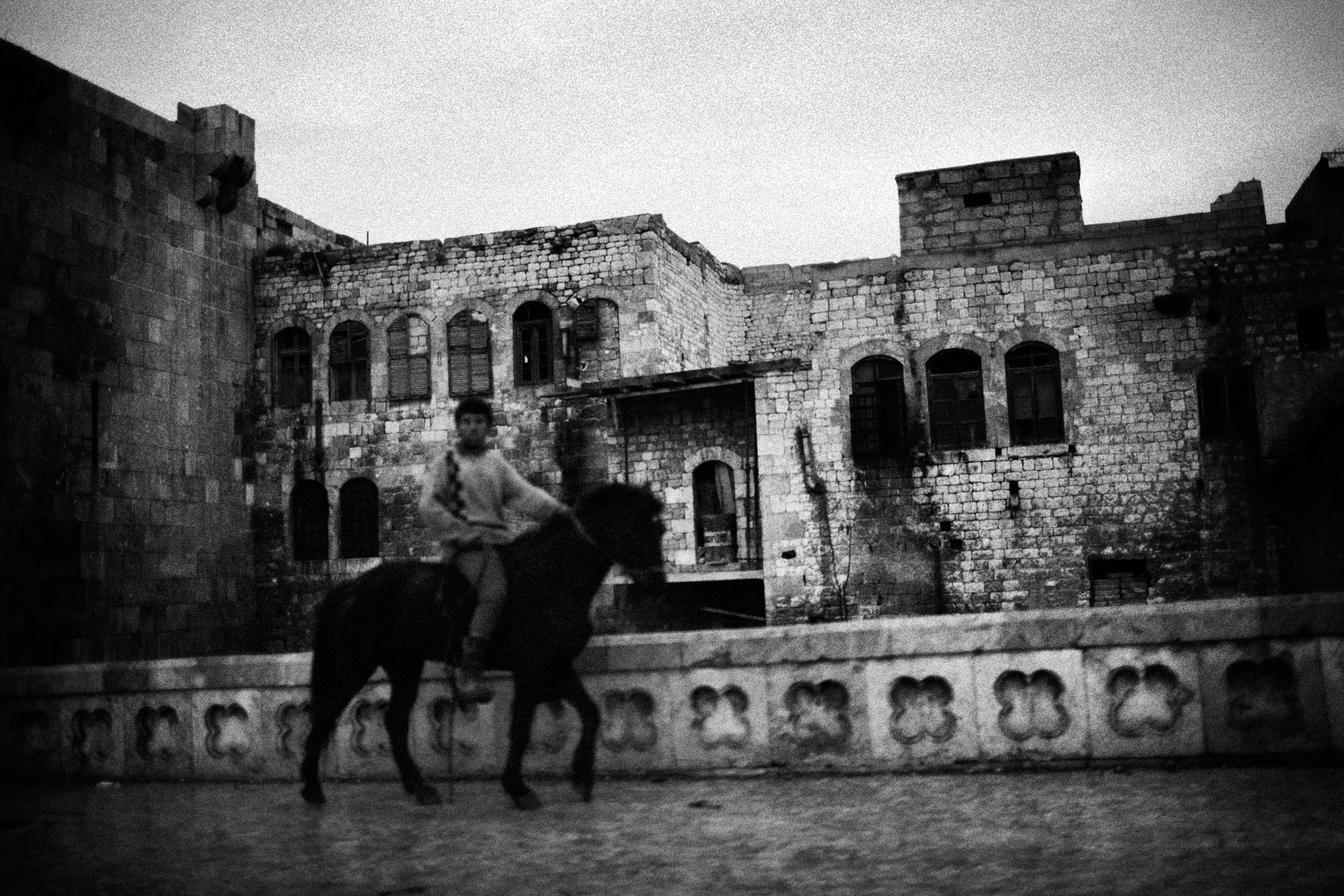 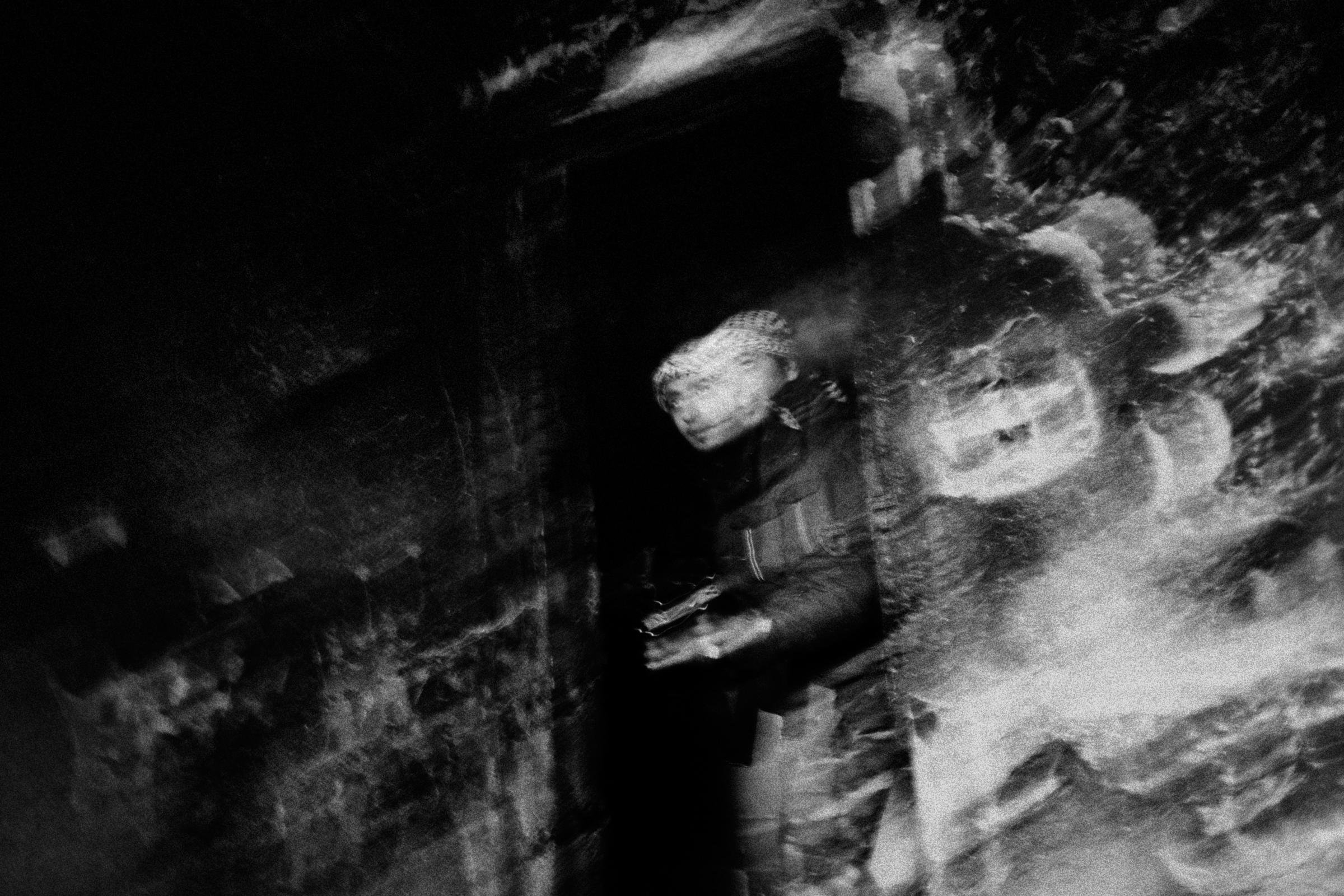 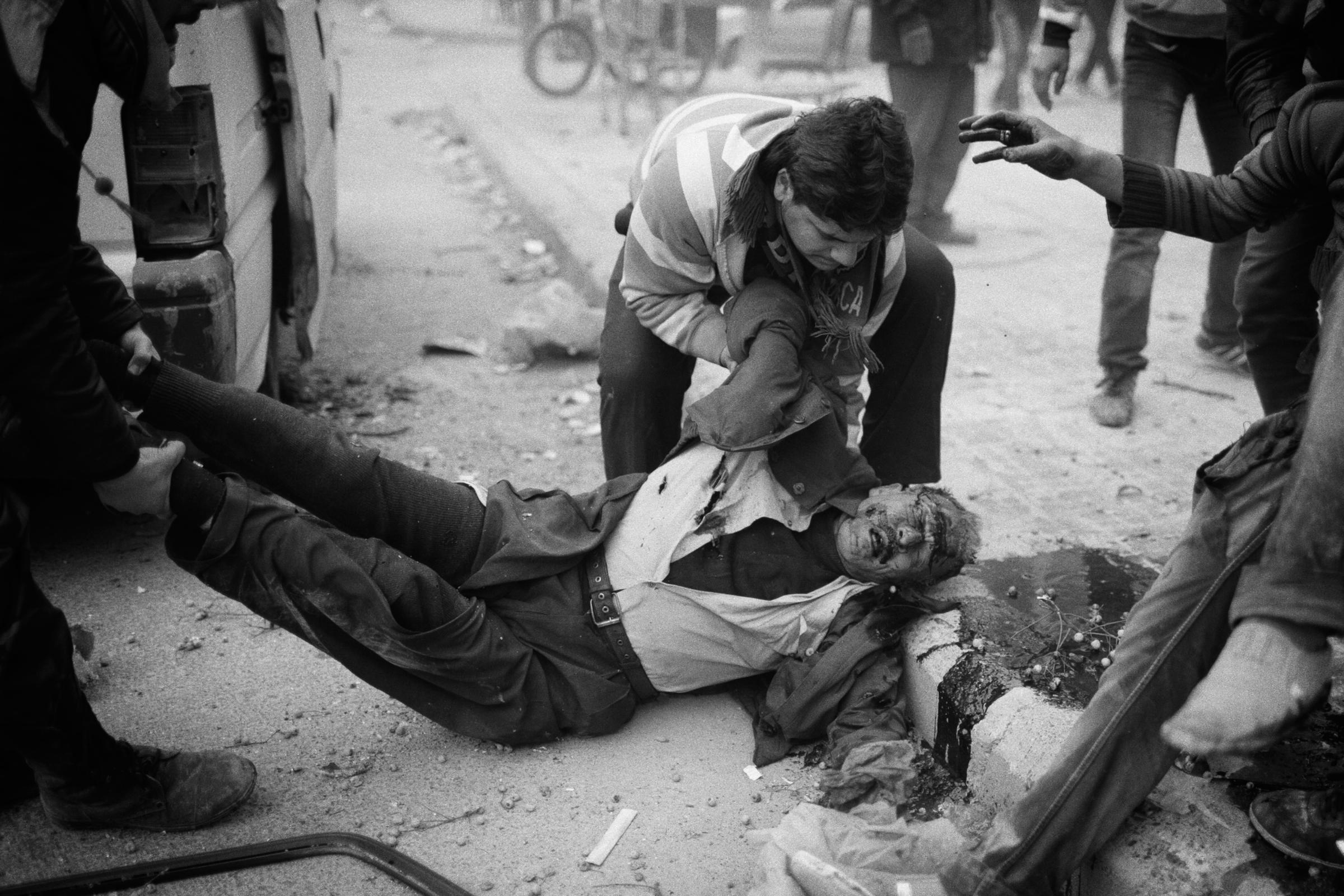 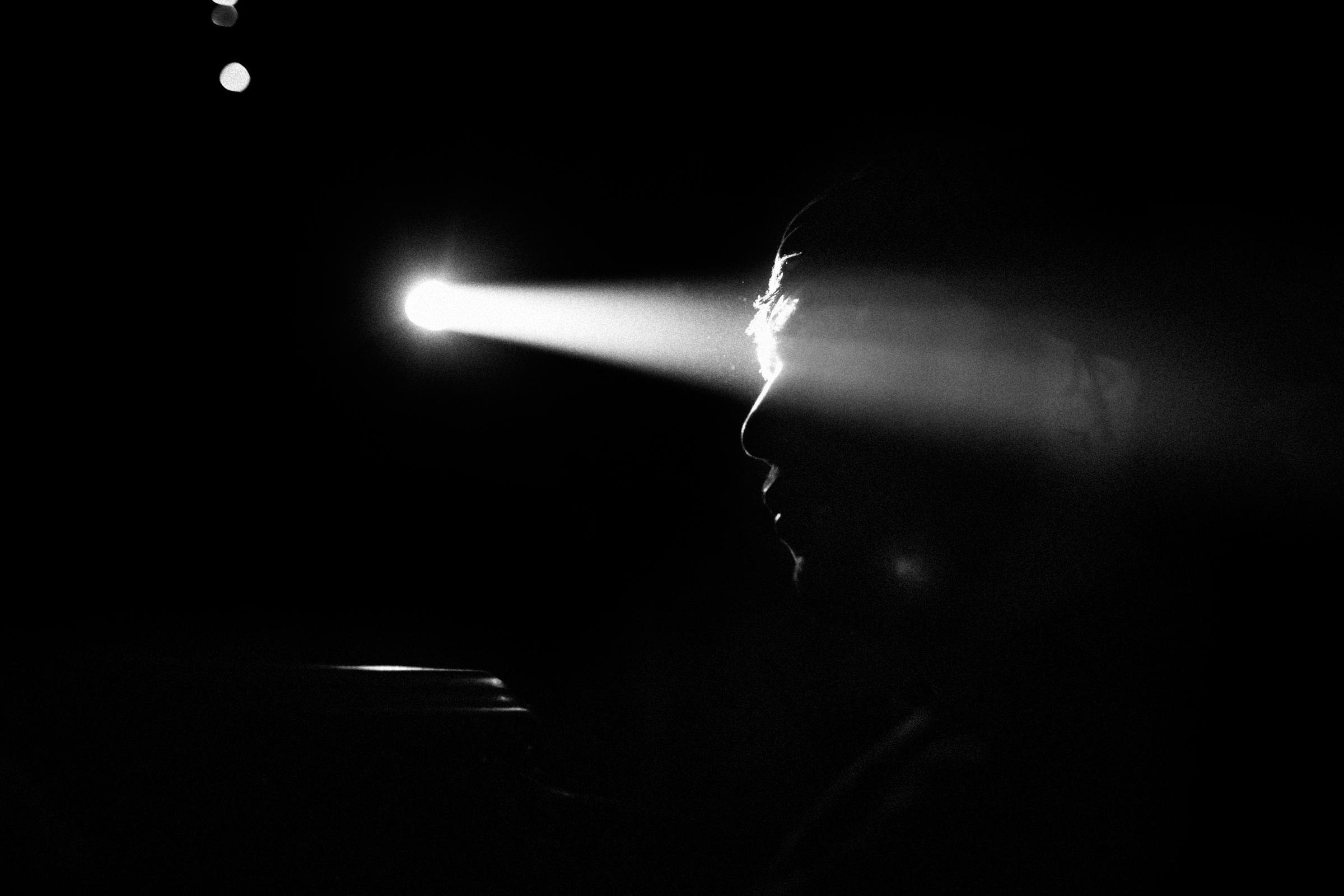 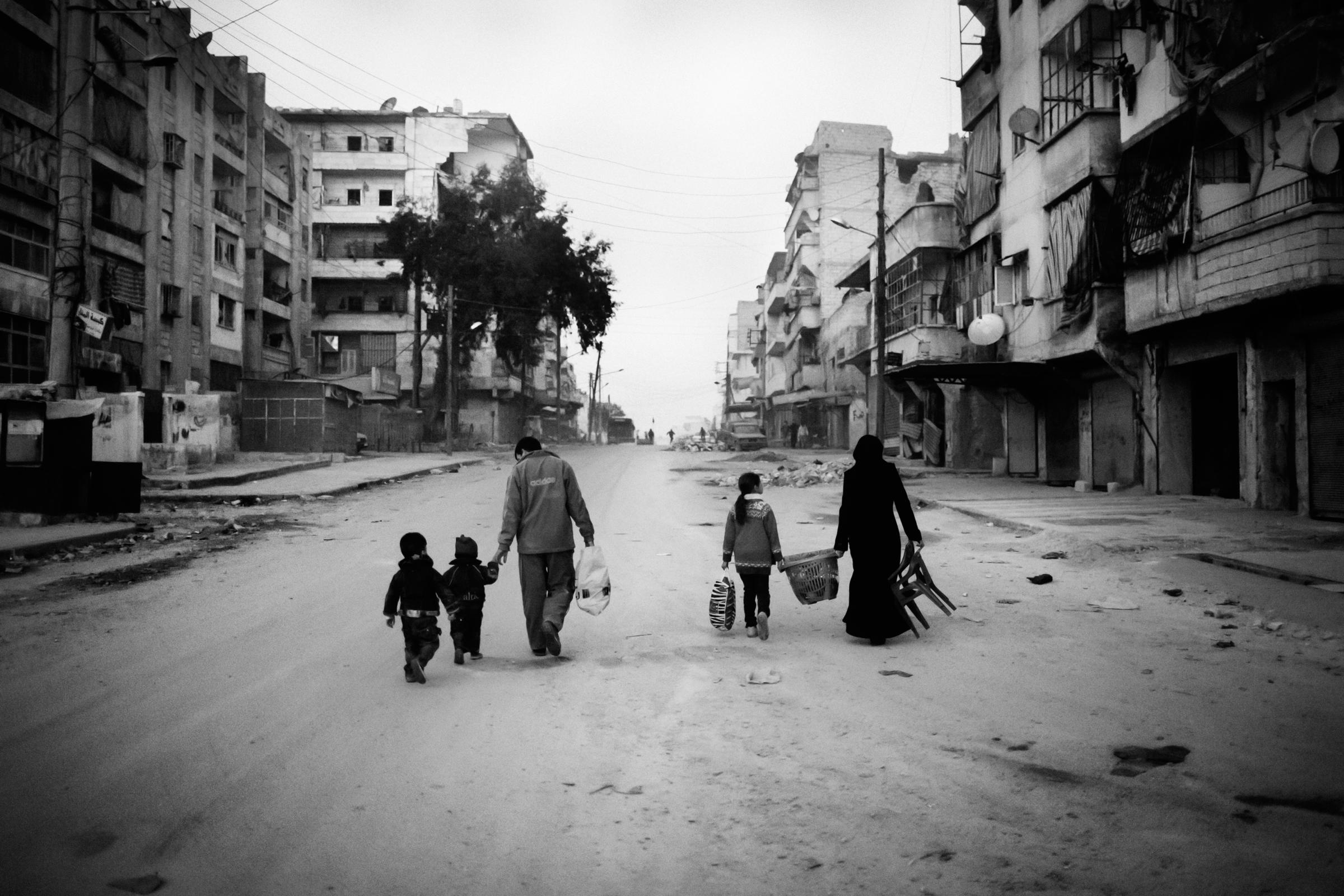 Basque photojournalist best known for his documentary conflict photographs all around the world and focusing in long term projects.